All images are copyright Ilan Kelman. 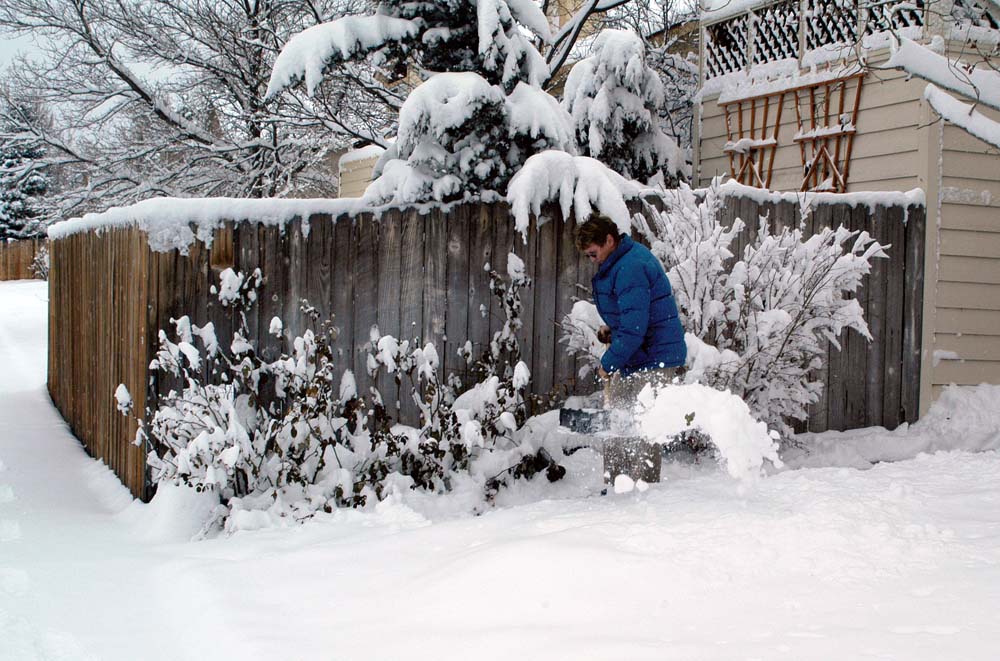 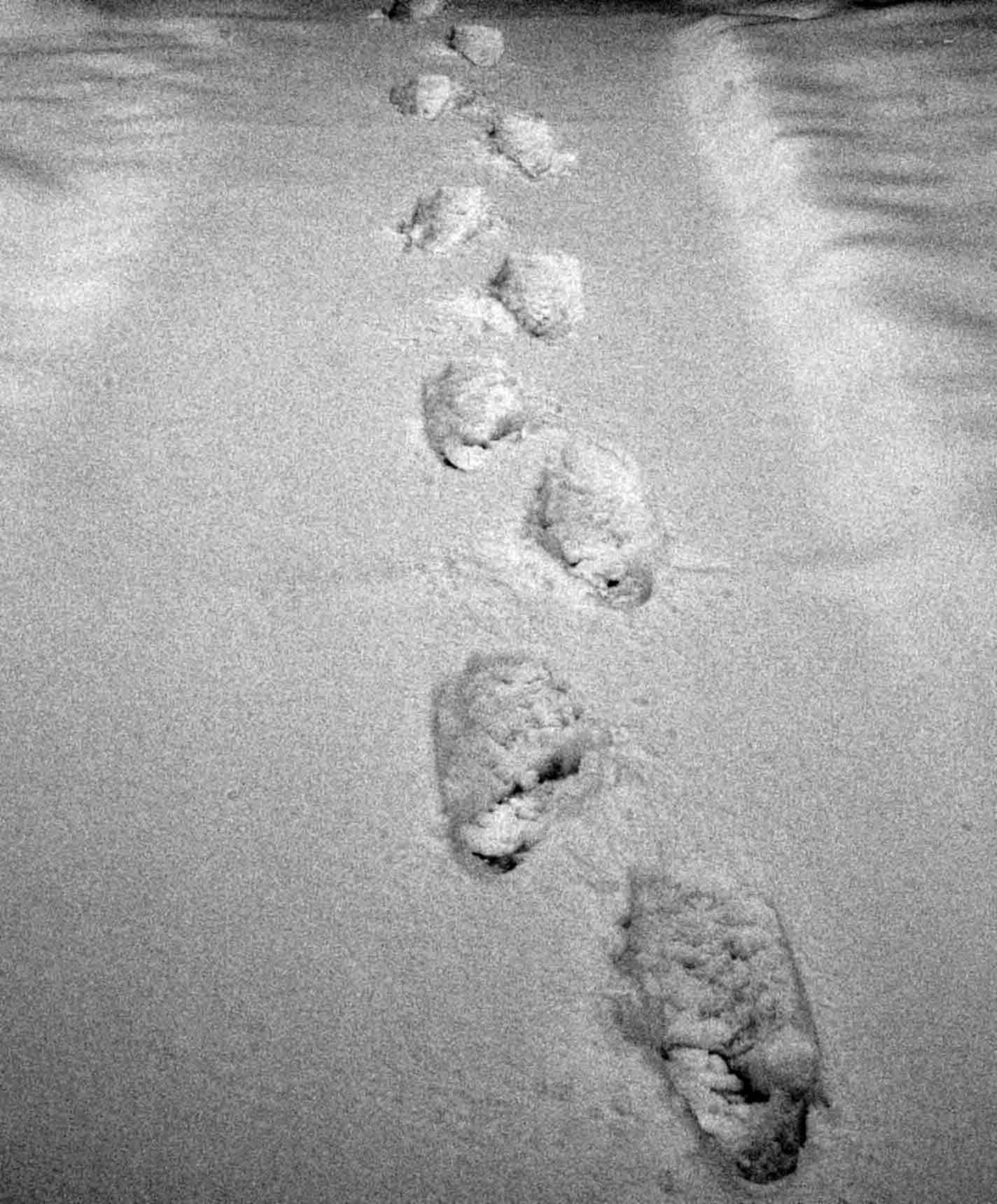 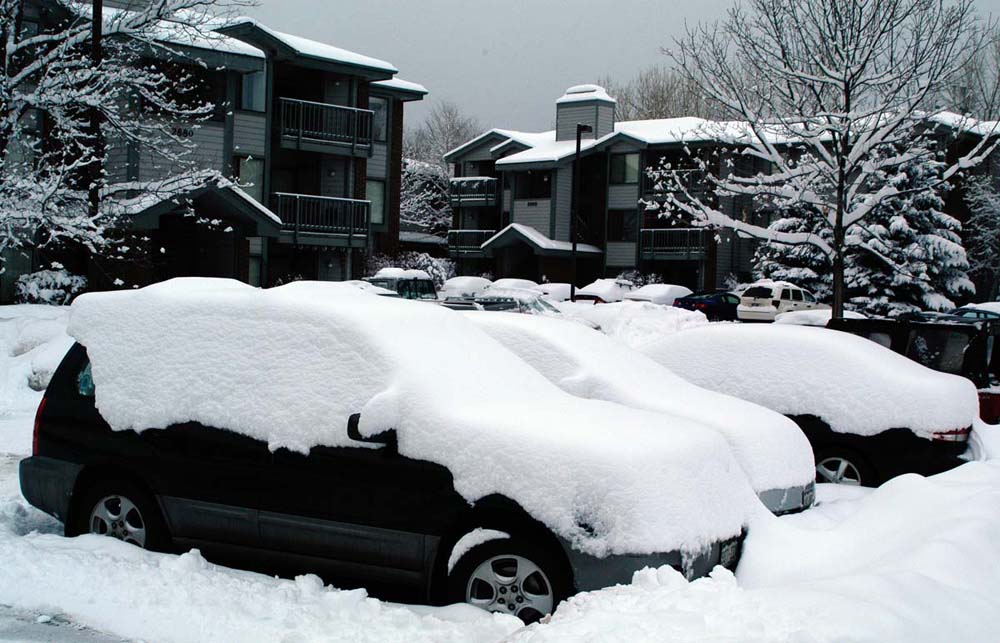 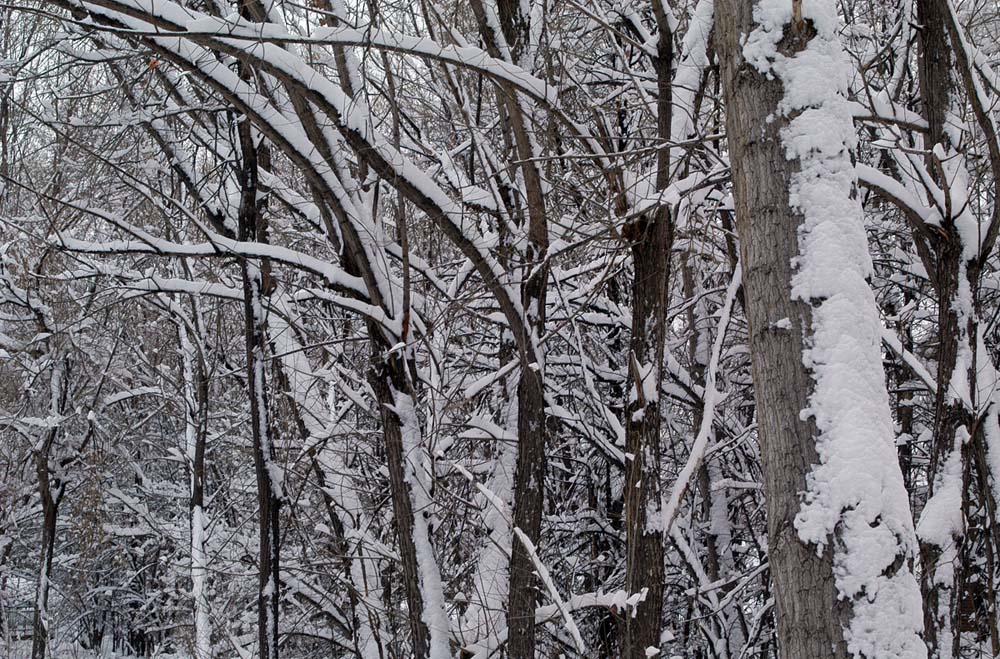 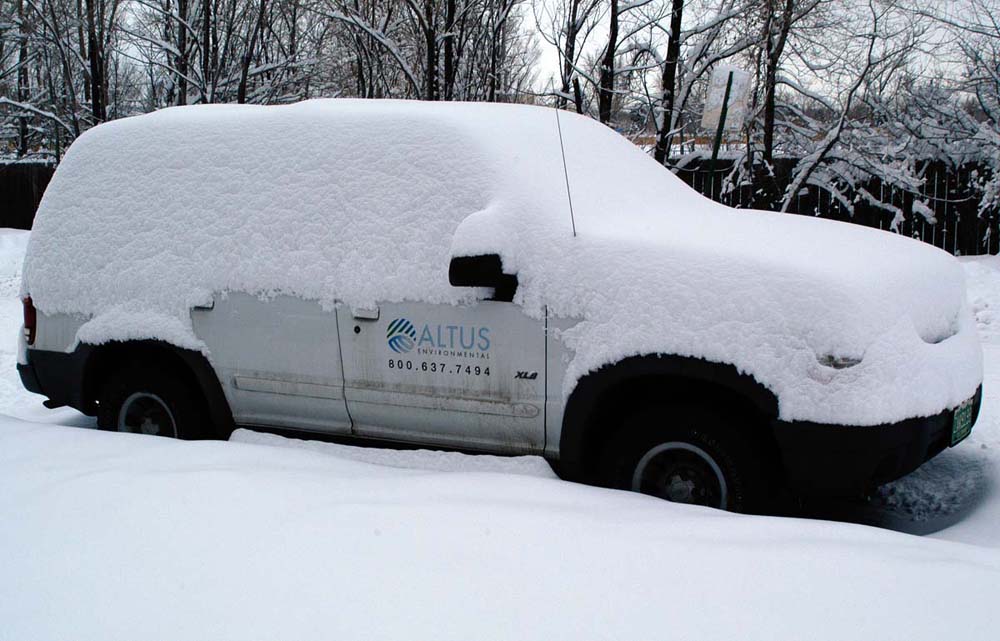 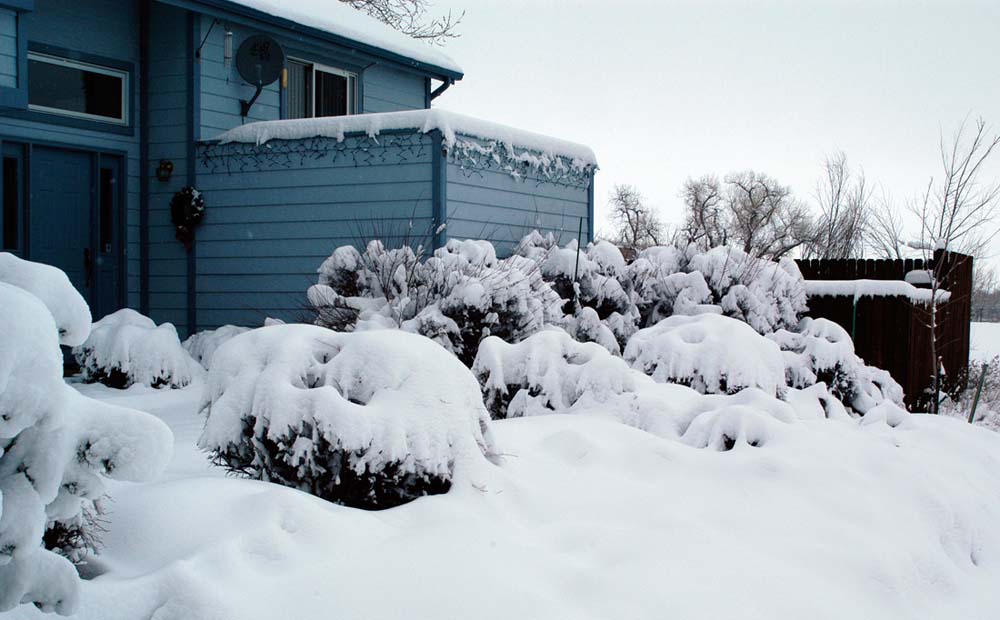 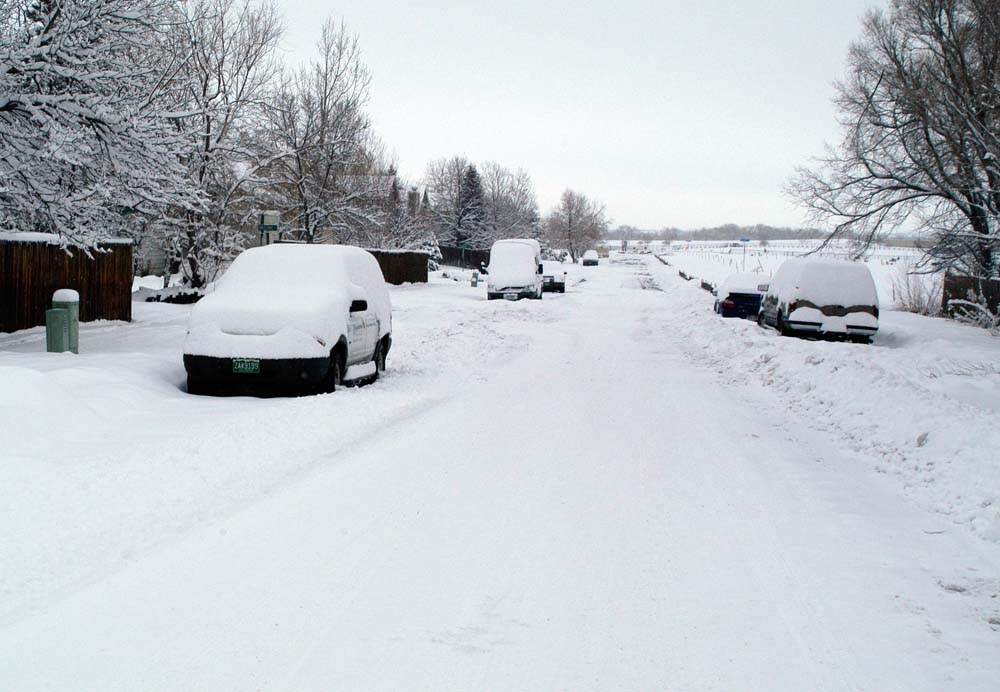 It's just the same as the first blizzard and the second blizzard: white.

The material on this website is provided for information only. Neither definitive advice nor recommendations are implied. Each person or organisation accessing the website is responsible for making their own assessment of the topics discussed and are strongly advised to verify all information. No liability will be accepted for loss or damage incurred as a result of using the material on this website. The appearance of external links on this website does not constitute endorsement of the organisations, information, products, or services contained on that external website.